Patriotic Museums in India: It is that time of the year when the nation is colored in patriotic colors. Across the nation, currently, there are various celebrations taking place as a run up to the Independence Day 2022. Celebrating 75 years of freedom, various campaigns like Har Ghar Tiranga, Azadi Ka Amrit Mahaotsav are already underway. During this time, almost everyone gets this vigor to look back to everything that transpired during the freedom And here, museums have a big role to play. These custodian of freedom struggle narratives are pivotal.Also Read – Independence Day 2022: What Transpired On August 14,1947, Eve Of India’s Independence; Check Important Events

There are a few museums in India that are dedicated to the partition and freedom fighters. They house documents, photos, personal artifacts and more giving us an insight into who contributed what and how the events turned out. Here are few of those museums that are currently operational. With amalgamation of technology, the experience has been made more vivid then ever. Also Read – Independence Day 2022: Avoid These Mistakes While Displaying National Flag 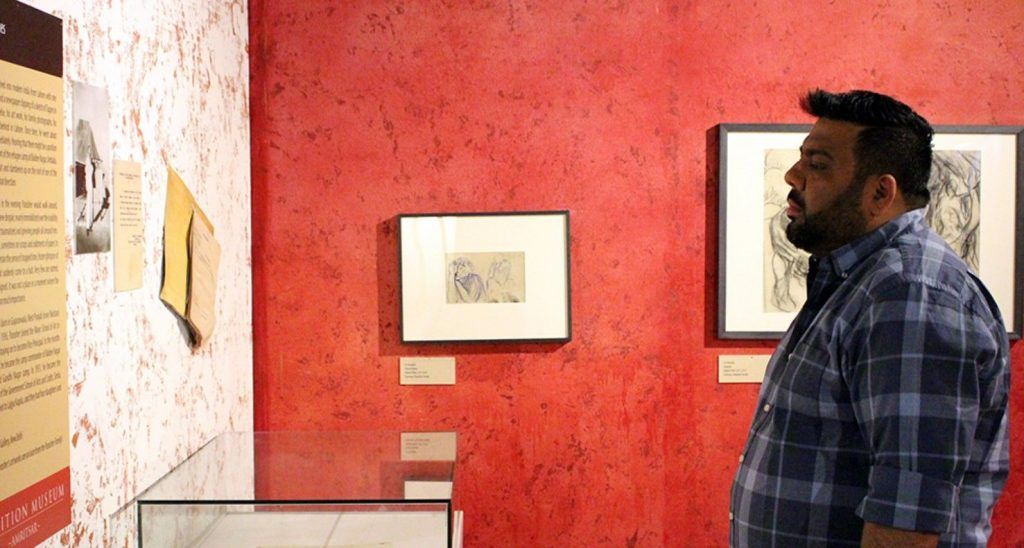 One of the defining moments of the Indian independence was the partition of India and Pakistan. The Partition Museum in Amritsar is the world’s first museum that is dedicated to this historic moment in Indian history. It is also called the people’s museum as it harbors oral histories, people’s personal narratives, letters, personal artifacts and some original documents from that period.

It was inaugurated in 2017 only since then over a hundred thousand visitors have come to the Partition Museum. It continues to build its collections and archives and welcomes support in its continued quest to document and remember the history of the millions impacted at the time of the Partition. 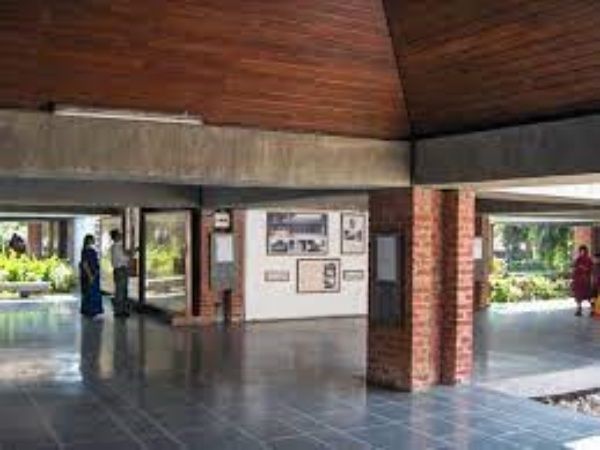 Mahatma Gandhi had specifically selected the ashram in Ahmedabad. According to the Gandhi memorial this is the right place for our activities to carry on the search for Truth and develop Fearlessness for on one side are the iron bolts of the foreigners and on the other, thunderbolts of mother nature, said Gandhi ji.

This museum in Ahmedabad is a custodian of Gandhi and his life during the Indian freedom struggle. His beliefs, principals everything has been captured here in forms of documents, art galleries etc. There are books, manuscripts, as well as relics of his writing desk and spinning wheel. This is the right place to know more about the father of the nation and his contribution to our independence. 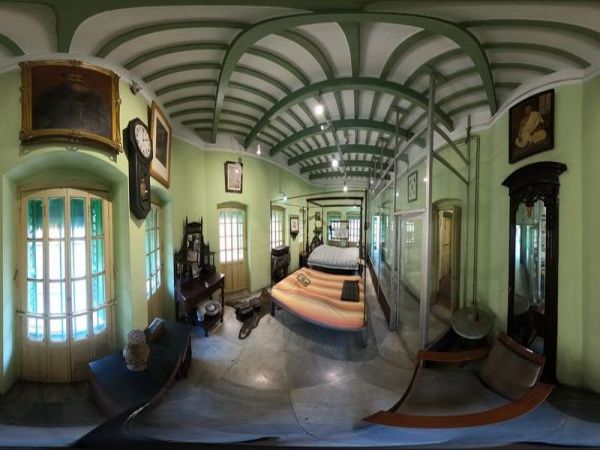 Netaji Subhash Chandra Bose was one of the pioneers who led the Indian Independence movement. Netaji Subhash Chandra Bose was among the most eminent freedom fighters India had ever seen. He was also one of the most influential leaders who had a pivotal role in getting India’s Independence from the British Raj. He had raised the slogan ‘Çhalo Dilli’ which got immortalized in time.

In a bid to counter the imperial rule, Bose had formed the Azad Hind Fauj. This military regiment was assembled to fight the British army. It also had an all female battalion that was called the Rani Jhansi Regiment 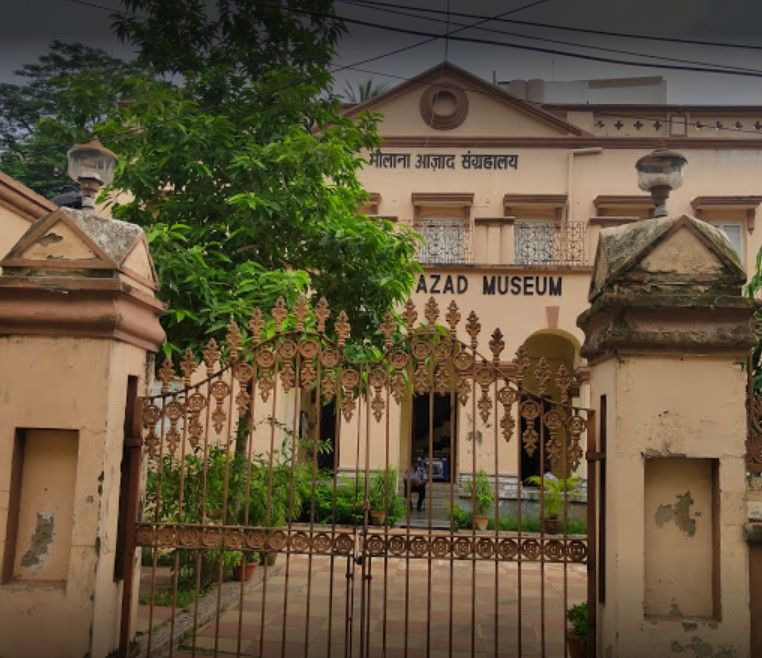 This museum is not just a building but a house turned memorial where Maulana Abul Kalam Azad lived the longest until his last breath. You ask why is it an important landmark? This is memorial has great historical significance because this is where Azad decided to move ahead with the Quit India Movement. He is a rather unpopular freedom fighter whose contribution is still not made the popular gate of knowledge. And this museum with photographs, personal artifacts, papers and other narratives gives a peak of freedom struggle from this vantage point.

For feedback on stories, tips, or suggestions, mail to himanshu.shekhar@india.com