Raksha Bandhan‘s revenues on Saturday were essentially flat and roughly in the same range as those on Friday, when it brought in 5.75-6 crore net, according to the box office, India reports. Also Read – 2022 Mahindra Scorpio Classic: SUV Will Not Have Automatic Transmission; Check Price, Design, Features 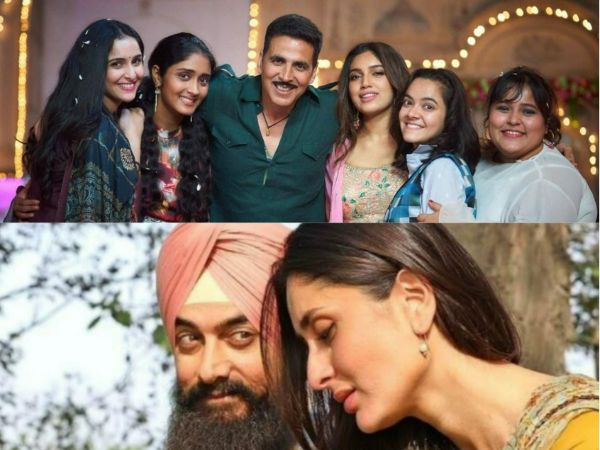 The family drama, directed by Aanand L Rai, centers on Lala Kedarnath (Akshay) and his interactions with his four sisters. It addresses themes like dowry and body shaming and focuses on his attempts to marry off his sisters.

A portion of the audience criticized the movie for its outdated premise, which reeked of antiquated concepts like dowry, body shaming, and more. Aanand L Rai stated in an interview that such antiquated notions cannot be disregarded when discussing the subject at hand.