Nayanthara-Vignesh Shivan Spain Pics: Tollywood superstar Nayanthara and her filmmaker husband Vignesh Shivan are currently on their much-needed vacation. The duo is painting Spain red with romance and Vignesh has been keeping the fans updated by sharing stunning pictures on his Instagram handle. Recently he dropped a bunch of posts that show them exploring the city. The couple, who tied the knot in June this year can be seen sightseeing and relaxing in Barcelona. 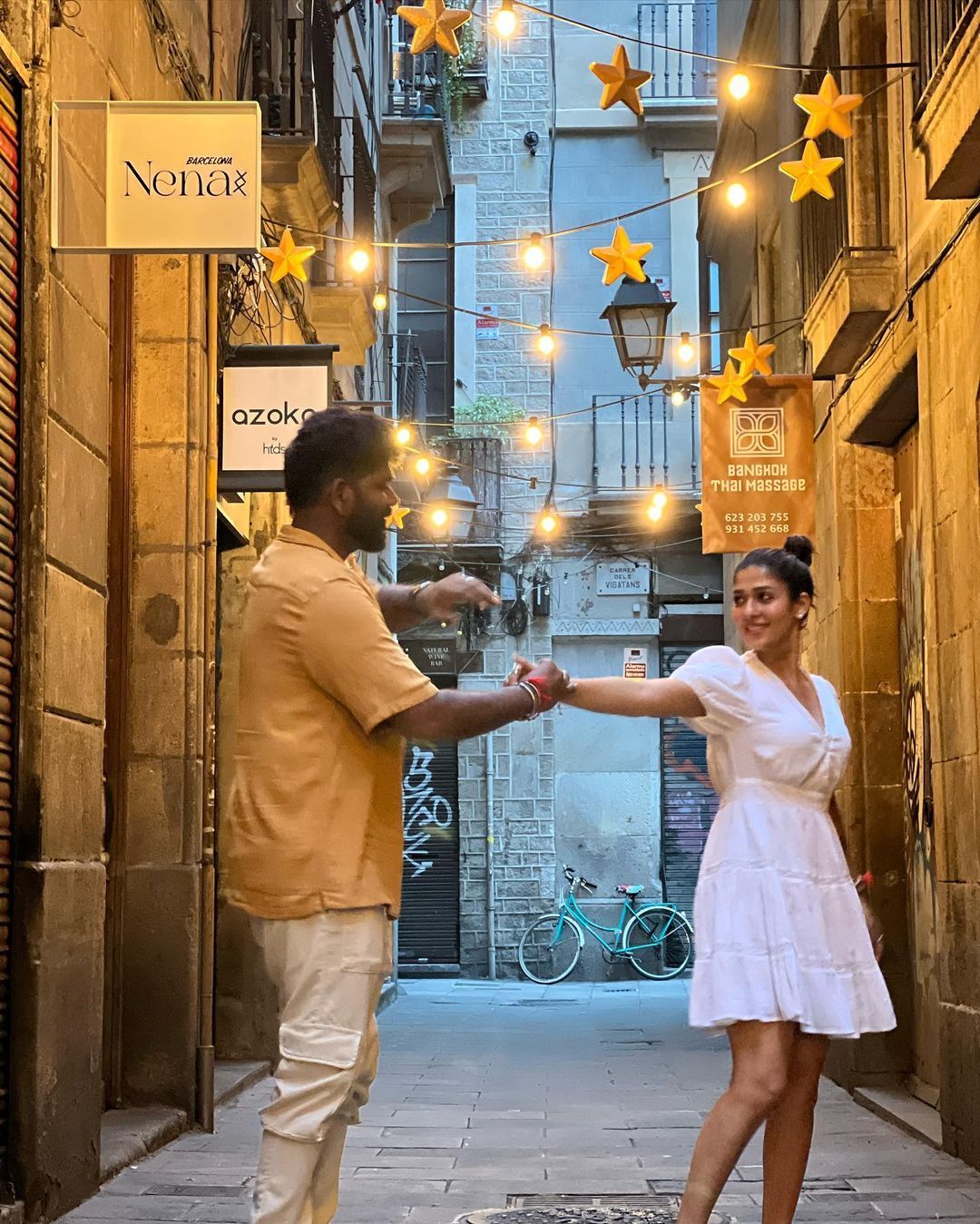 In one of the posts, pictures show Nayanthara and Vignesh dancing in a street of Barcelona, ​​drawing much love from fans. In the first picture, Vignesh could be seen posing in a white t-shirt and blue jeans. In another picture, he struck a romantic pose with his wife southern actor Nayanthara on the streets of Barcelona, ​​as he could be seen holding the ‘Bigil’ actor close to him. 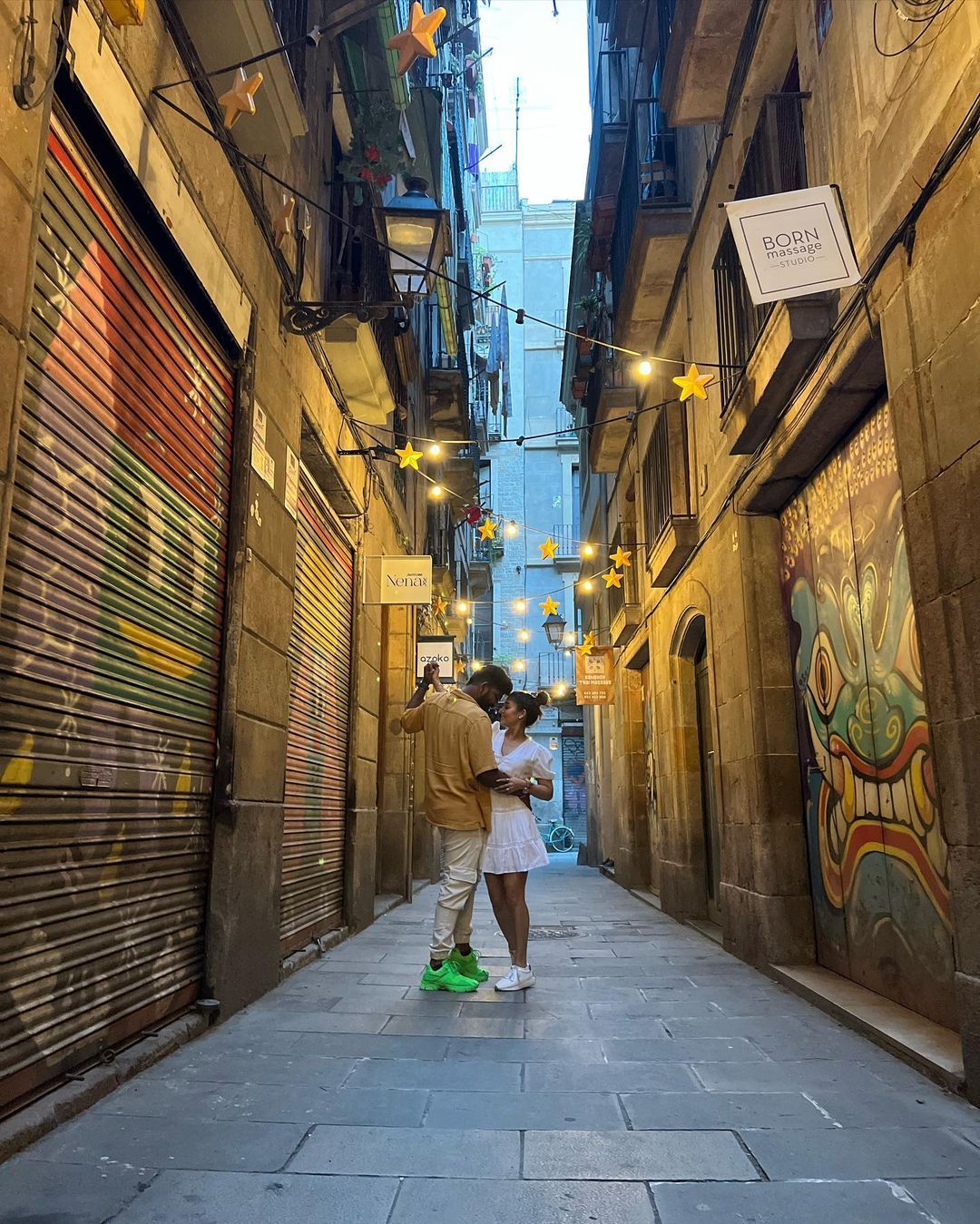 In another cute romantic picture, the couple could be seen holding hands and looking deep into each other’s eyes. In the last picture, the newly-wed couple can be seen posing under the bright dummy stars, while holding their hands up in the air. 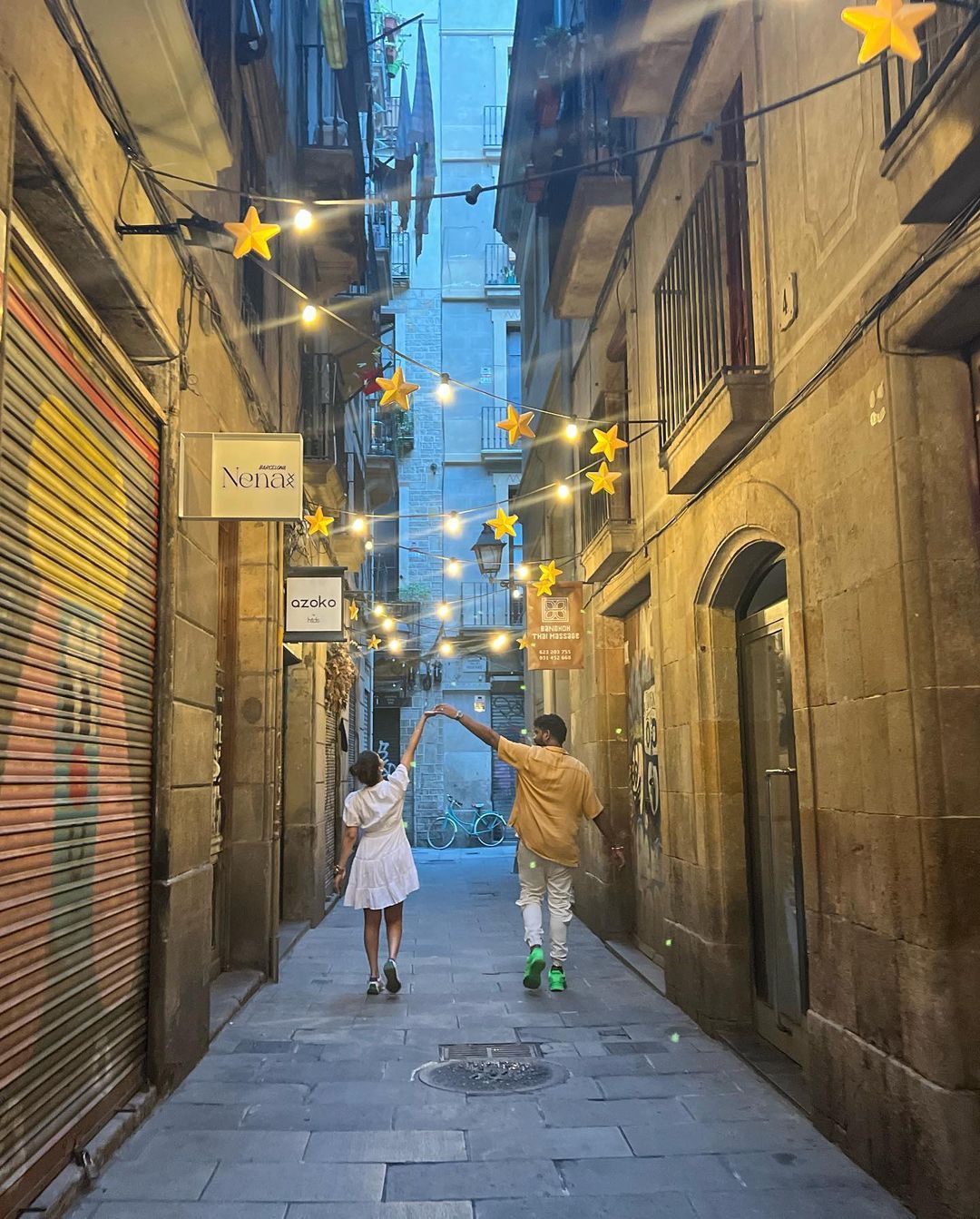 Earlier in another video posted on Instagram by Vignesh, Nayanthara can be seen relaxing while viewing the clear sky and roads of Valencia. The power couple also posed at the Kiss wall in Barcelona. This love-struck post was captioned, At the #KissWall #Barcelona.” 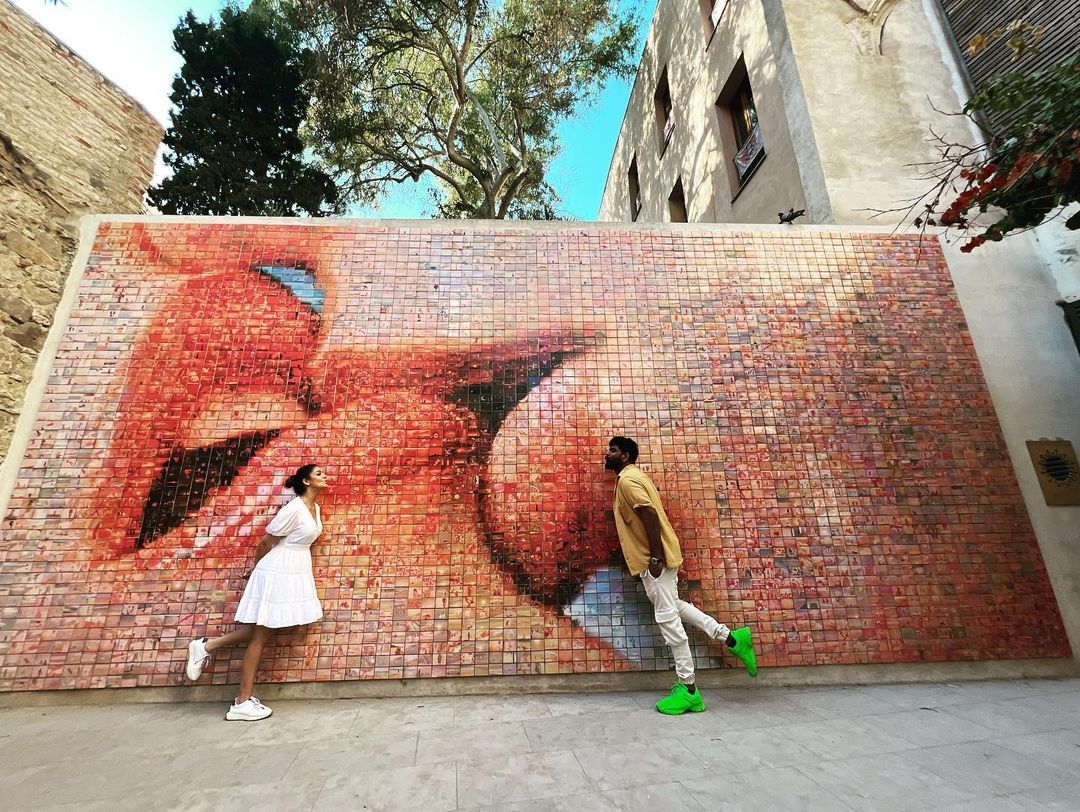 Nayanthara-Vignesh Shivan Get Romantic In Spain

Nayanthara and filmmaker Vignesh Shivan got married in Chennai on June 9. It was an intimate wedding with only their close friends and select guests, including Shah Rukh Khan, AR Rahman, Suriya and Rajinikanth, in attendance.

The couple’s wedding documentary, Nayanthara: Beyond the Fairytale, will soon be out on Netflix. It has been directed by Gautham Vasudev Menon and produced by Rowdy Pictures.