Continuous lay offs, freezing hiring, limiting expenditures have intensified fears in the corporate sectors that the world is on the cusp of a recession. While most economists — and Fed Chair Jerome Powell (American attorney and investment banker) — have said they don’t think the economy is in recession, many increasingly expect an economic downturn to begin later this year or next. A recession is something that nobody can control, but what one can control is how to respond and prepare for a financial crunch. Adopting precautionary measures to protect finances can make a world of difference, so before the next financial downturn hits, make sure you take some of these steps to recession-proof your finances.Also Read – ‘What Recession?’: US Employers Add 528,000 Jobs In July 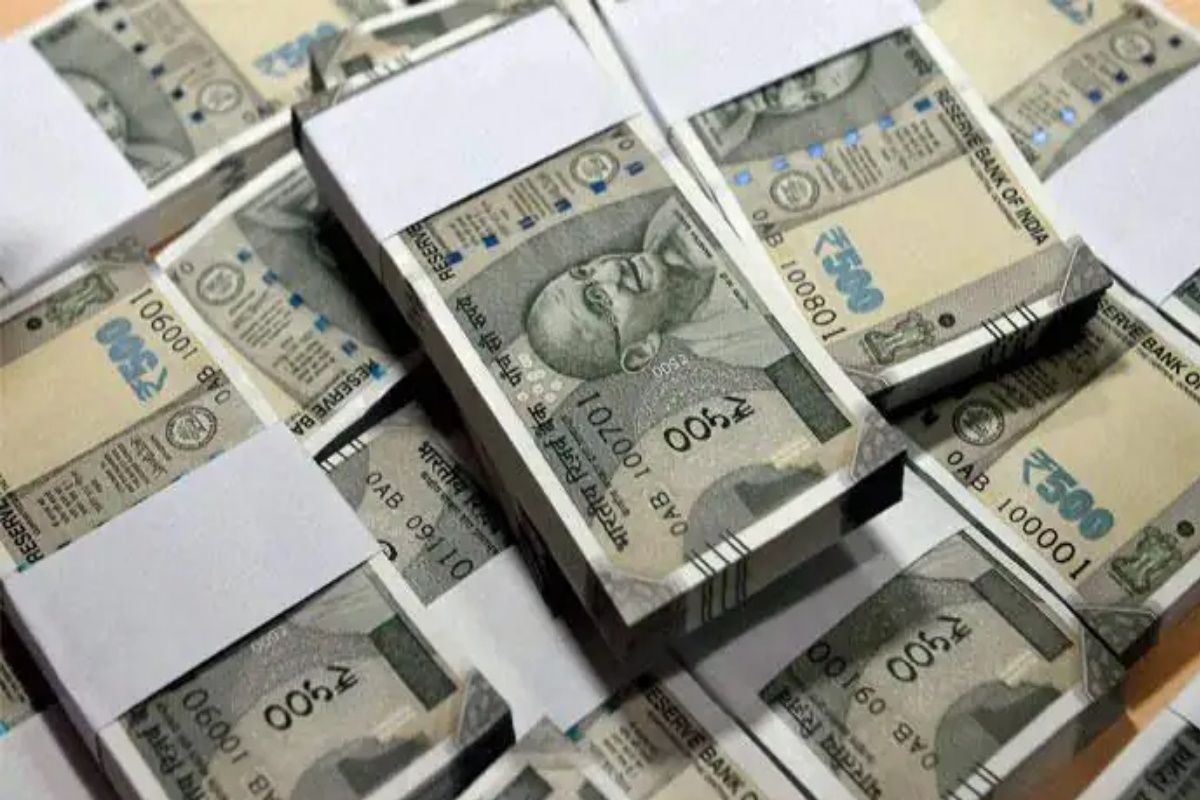 As the cost of living rises, customers are forced to determine how to best spend their limited resources. In this vein, Dan Varroney, founder of consulting company Potomac Core and economic performance specialist, addresses rising gas costs directly. With the national average nearing USD 5 a gallon at the time of writing, he recommends people to take public transportation, carpool, or walk wherever possible. Moreover, he advises, “make every drive trip count.” This might include merging multiple-stop excursions and buying locally to save money and time in the long term. 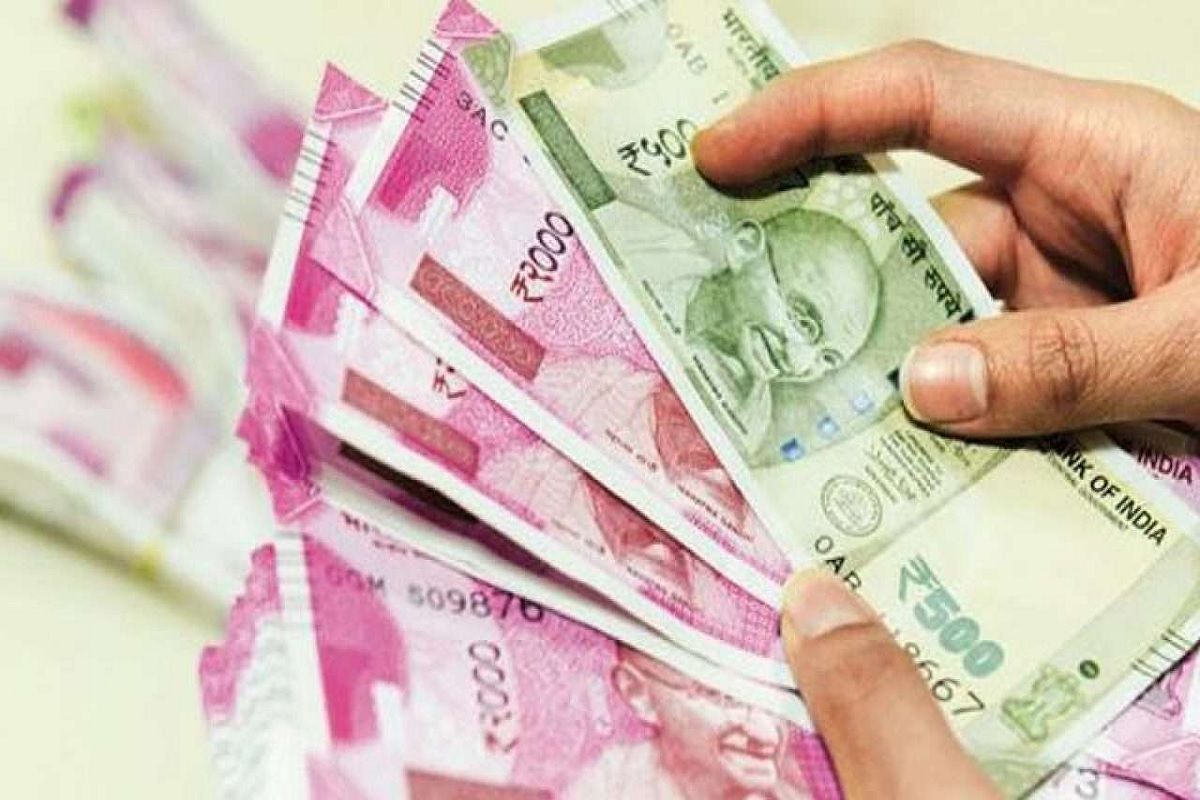 If you’re currently pressed for cash, consider where you can cut any discretionary spending – that is, expenses other than basics like rent, food, and utilities. Fortunately, there is now more technology than ever to make managing your finances easier than before. By connecting to your bank accounts and monitoring your transactions for regular payments, there are several apps that may assist you in canceling unwanted subscriptions. 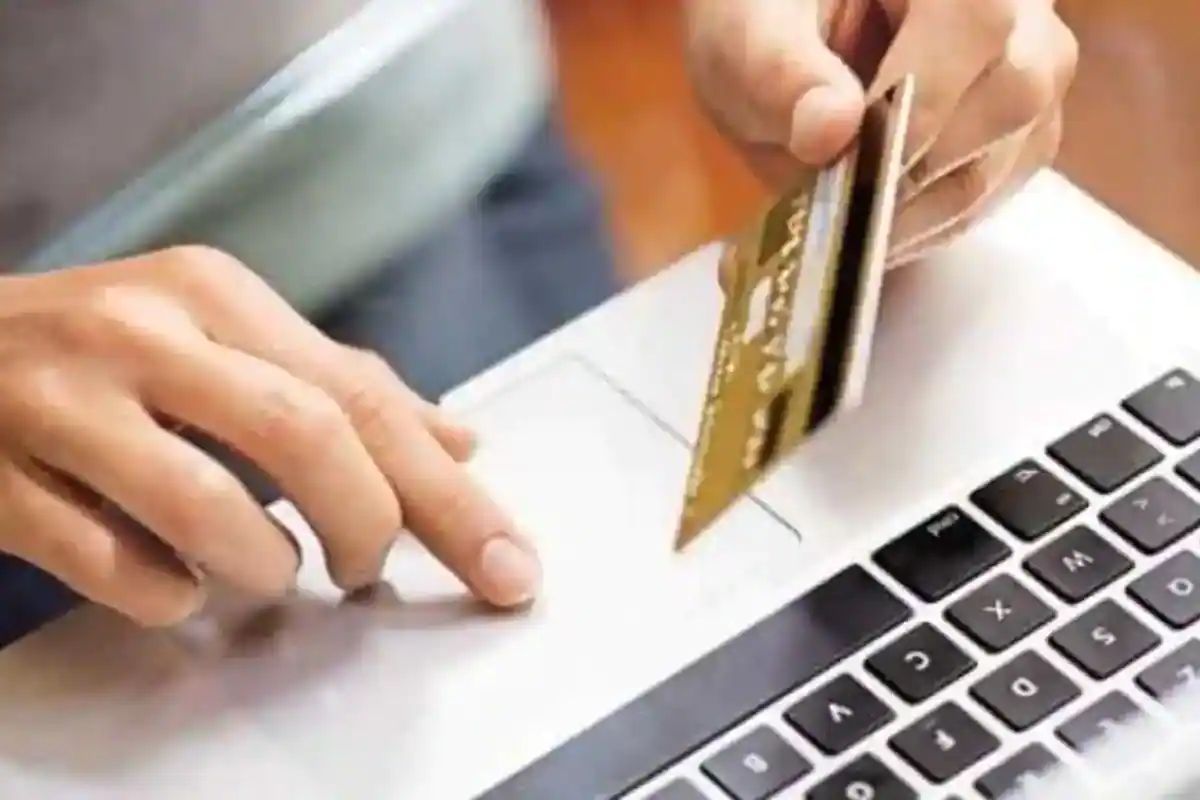 With prices on everything from food to gas and travel rising considerably, many people are resorting to their credit cards to scrape by. While credit cards can be useful in an emergency, failing to pay off the sum in full at the end of your billing cycle can quickly build up. Credit card interest rates are already famously high, but if the Federal Reserve continues to hike rates, carrying debt will become much more expensive. 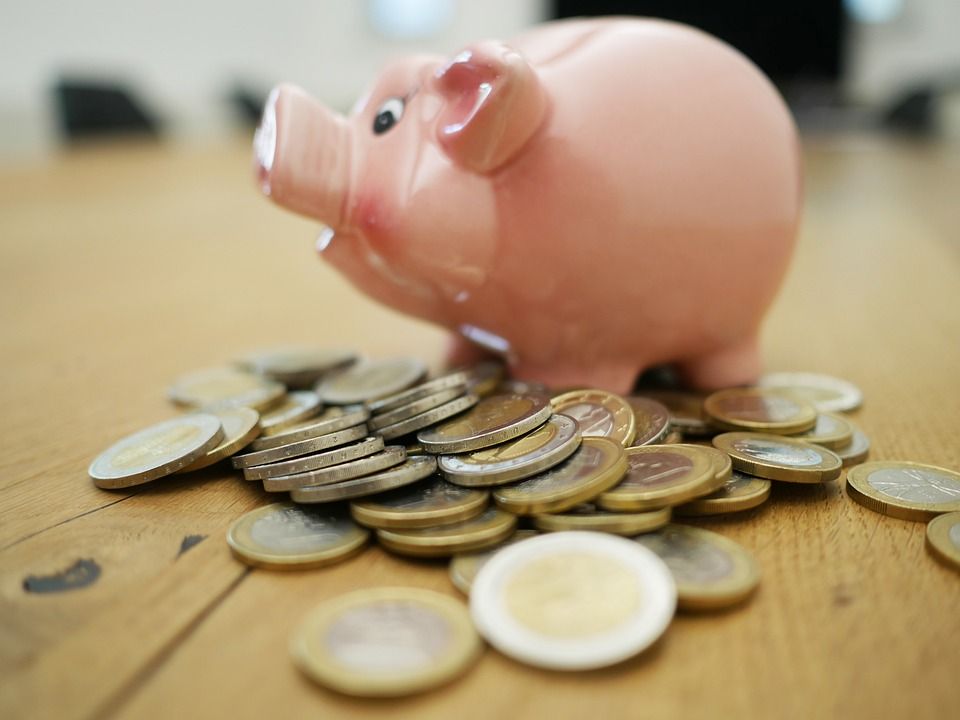 4. Save Extra Money As Emergency Fund

If you have any extra money, such as a tax refund that you haven’t spent yet, put it into your emergency fund. While it is always advisable to maintain a cash buffer, if we do enter a downturn, backup funds can help with any unexpected and sudden occurrences such as job layoffs. Analysts cautioned that corporations frequently go for downsizing during recessions. This is not to instill anxiety that job losses are imminent; rather, it is advised to assist prepare you for the worst-case scenario. You can also go for online high-yield savings accounts rather than those at your local bank, as the former sometimes give rates that are 10X greater than the national average. 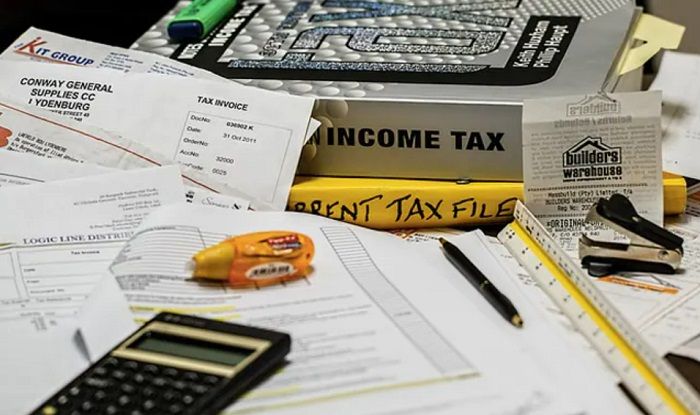 5. Stick With Your Investments And Consider Long Term

While market changes may be both exhilarating and disturbing, it’s important to remember that investing is a lengthy game in which you profit the most by persevering through the ups and downs. In fact, a market slump is a great moment to buy equities at a discount.

Who Decides When A Recession Has Started?

Recessions are officially declared by the obscure-sounding National Bureau of Economic Research (NBER), a group of economists whose Business Cycle Dating Committee defines a recession as “a significant decline in economic activity that is spread across the economy and lasts more than a few months.”

The committee considers trends in hiring as a key measure in determining recessions. It also assesses many other data points, including gauges of income, employment, inflation-adjusted spending, retail sales and factory output. It puts heavy weight on jobs and a gauge of inflation-adjusted income that excludes government support payments such as Social Security.

Yet the NBER typically doesn’t declare a recession until well after one has begun, sometimes for up to a year. Economists consider a half-point rise in the unemployment rate, averaged over several months, as the most historically reliable sign of a downturn.