9-year-old Indra Kumar was beaten up allegedly by his teacher for touching a drinking water pot in Saraswati Vidya Mandir on July 20. 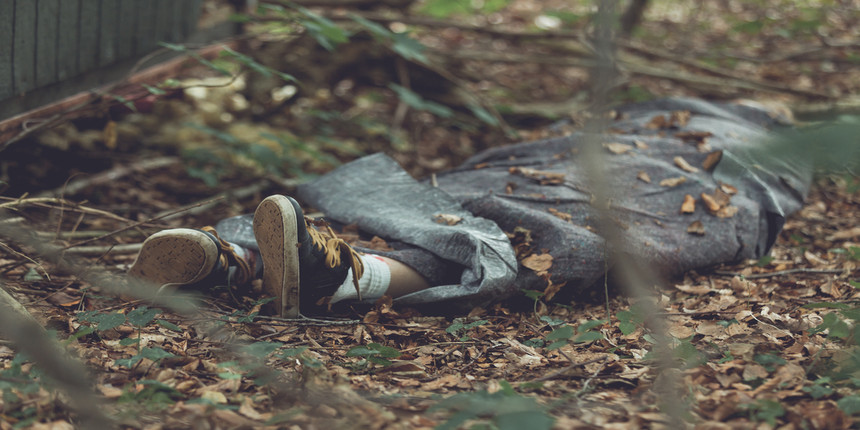 JAIPUR: Rajasthan education minister BD Kalla on Tuesday said that the government was in the process of terminating the affiliation of the private school in which a minor Dalit boy was beaten up and later succumbed to injuries.

The minister told reporters in Bikaner, “The affiliation of the school is being terminated. At the same time, an advisory will be issued so that no such incident occurs in the future.” Nine-year-old Indra Kumar was allegedly beaten up by his teacher for touching a drinking water pot in Saraswati Vidya Mandir on July 20, which was reportedly meant for the teacher. The boy died during treatment at a hospital in Ahmedabad on Saturday. The accused teacher, Chail Singh, has already been arrested.

Congress leader Sachin Pilot called for zero tolerance to incidents like the recent killing of a Dalit boy and called for action against local officials for an alleged lathi charge on the victim’s family. “We will have to instill confidence among Dalits that we stand with them. There is no other option. The government should work on the shortcomings to change the system,” he said after visiting the victim’s family.