The video went viral on social media and drew widespread criticism, prompting the IIT administration to constitute a committee to inquire into the matter. 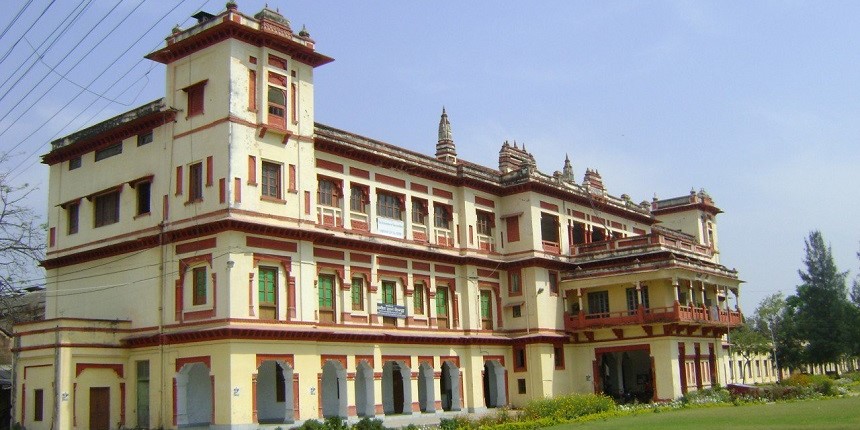 Varanasi: The Indian Institute of Technology – Banaras Hindu University has set up a probe team to inquire into the playing of “vulgar” Bhojpuri songs allegedly after the national flag was hoisted on the occasion of Independence Day, official sources said on Tuesday.

The incident, the video of which went viral on social media, drew widespread criticism, prompting the IIT administration to constitute a committee to inquire into the matter.

An official of the IIT (BHU) said on Tuesday that like every year, a program was organized to hoist the national flag on the Independence day at the Gymkhana ground. After the program ended and when the teachers and non-teaching staff left the venue, some youths linked the music system with their mobile phones, played some Bhojpuri songs, and started dancing to them.

Also read Technical glitches in CUET not a setback, won’t hurry up plan to merge with JEE, NEET: UGC chairman

He added that as soon as the staff heard the “vulgar songs”, they switched off the music system and asked the youths to leave the venue.

Joint Registrar Rajan Srivastava said that the institute has taken cognizance of the dance on indecent Bhojpuri songs, and a committee has been formed to probe the incident. “Action will be taken after the probe report comes,” he said. Teachers and intellectuals alike termed the incident as “objectionable and indecent.”

Anil Upadhyay, a former professor of Mahatma Gandhi Kashi Vidyapeeth, said that such incidents should not have taken place on such an auspicious occasion. “BHU has its own illustrious history and the BHU administration should have stopped an incident of this type,” he said. Many others from the teaching community have expressed concern over the incident.