Planning to visit Ladakh this season? Then you should add Turtuk village to your itinerary. Wondering why? Well, it is a tiny village which you can find after you cross Nubra valley in Ladakh. One of the lesser-known facts about this village is that it is the last village on the Indo-Pak border.Also Read – It’s Time You Take A Trip To Bihar, This State Is A Traveller’s Bliss – Watch Video

Nestled between snow-clad mountains, this breathtaking place will leave you mesmerized. It is 39 km from Leh, and the road climbs over Khardung La, which is one of the highest motorable in India. As you cross Khardung La, you will have to travel 164 km to Turtuk, where you will witness Shyok river and Nubra river. Also Read – Earthquake Of Magnitude 4 On Richter Scale Jolts Ladakh

Turtuk was once part of Pakistan until 1971, and then the Indian army occupied the village during a border war. It has been a subject of dispute between India and Pakistan. According to Times of India report, the village is home to just 2,500 people. 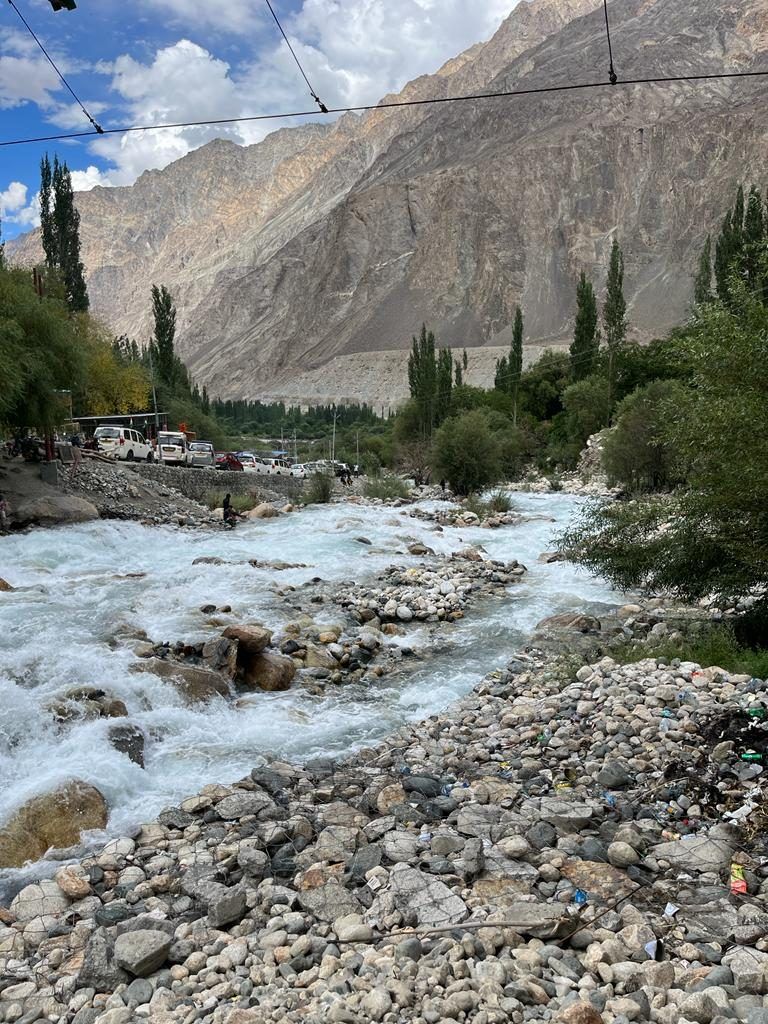 The village is the gateway to the Siachen glacier, which is famous for producing a variety of fruits including Apricots. The small hamlet is home to many attractions, including a 16th-century mosque and an iconic polo ground. It has mountainous terrains, rocky roads and a cold desert stretch that are so mesmerizing. It has only one road in and out. It is an off-beat and unexplored place, and it has opened its doors to tourists in 2010. 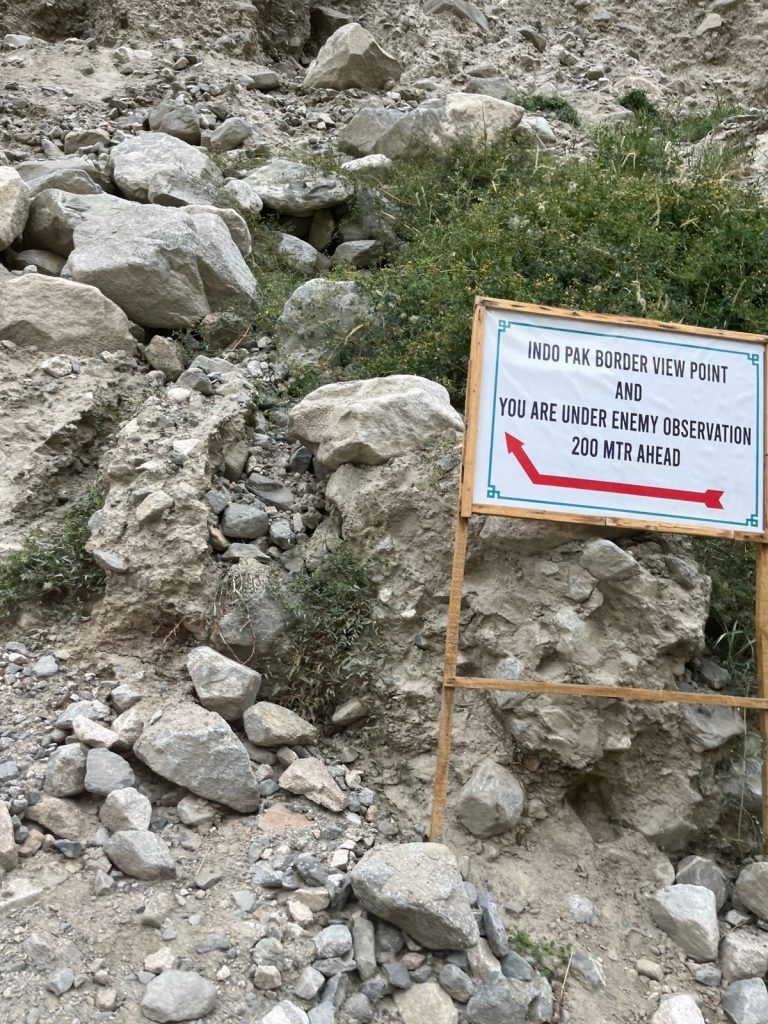 Here you can explore the Balti culture, language and heritage. This village has hotels, guesthouses and restaurants. Guesthouses have wifi facilities, so you can work from the village and enjoy the breathtaking beauty.

Will you visit Turtuk village? Let us know in the comments below.