TV Actors Who Rose To Fame By Playing Lord Krishna

Sumedh Mudgalkar: Sumedh is touted as modern day Krishna with his portrayal of Lord Krishna in the popular show RadhaKrishn. The plot of the television series revolves around Radha and Krishna’s eternal love. The show premiered in 2018, and it continues to air on Star Bharat. Sumedh’s quote and dialogues are widely popular on social media. 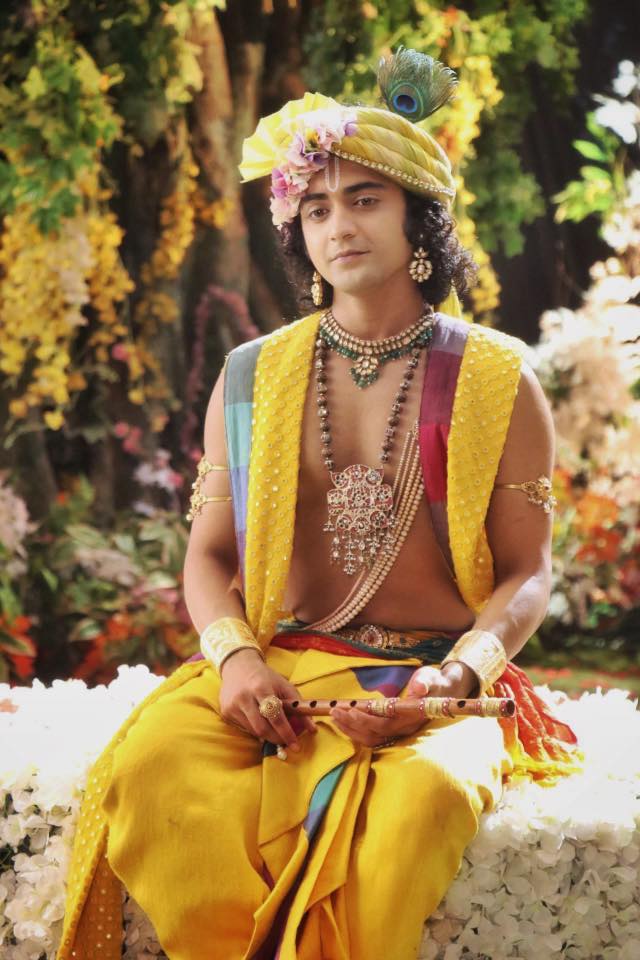 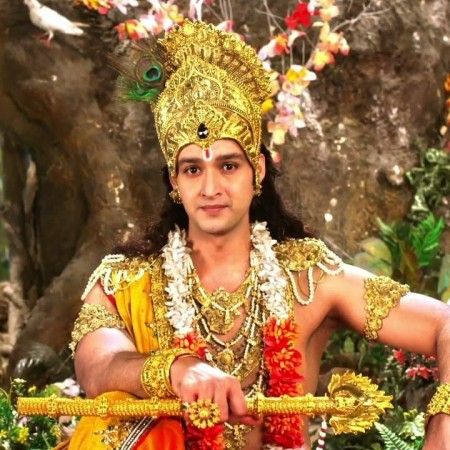 Nitish Bhardwaj: TV actor Nitish Bhardwaj played the role of Lord Krishna in BR Chopra’s television show ‘Mahabharat’. At the young age of just 23 he became an overnight star. He also played Lord Vishnu and several of his avatars in Chopra’s other show, titled Vishnu Puran. 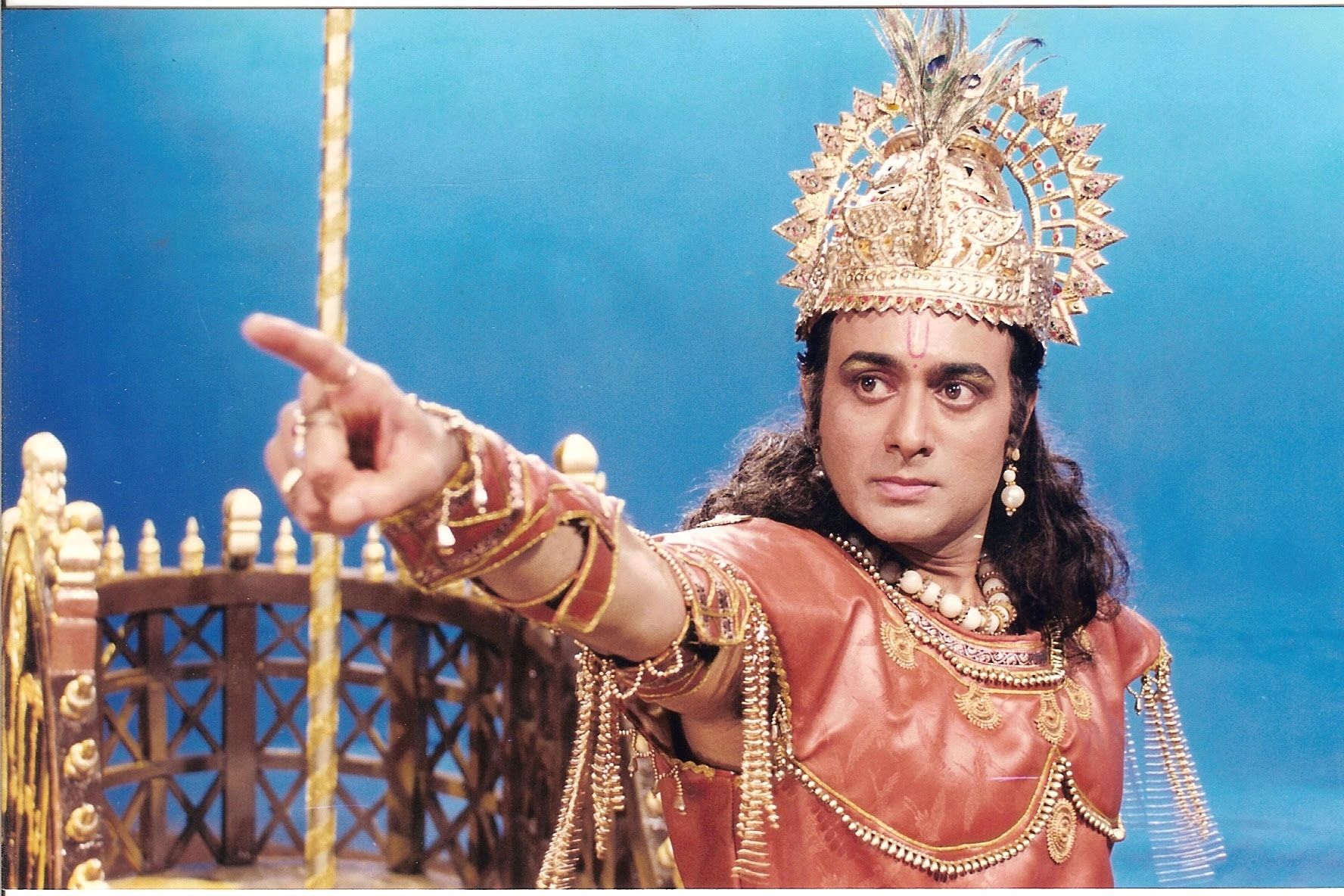 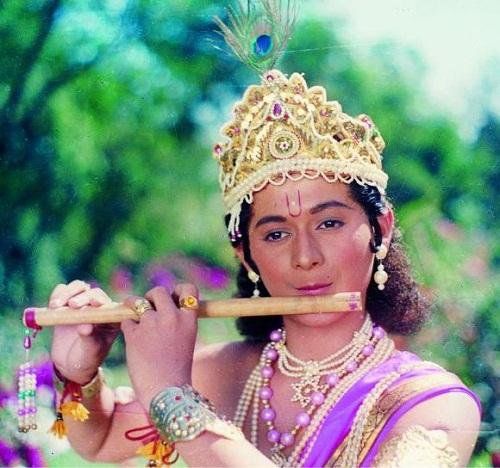 Sarvadaman D. Banerjee: Sarvadaman D. Banerjee is a Bengali actor who played the role of grownup Krishna in Ramanand Sagar’s hit television show ‘Shri Krishna’. He was also seen as Lord Vishnu as Krishna was an incarnation of Lord Vishnu in the hit series. Banerjee was widely praised by the masses for his role in this television show, which aired on DD National back in the 1990s. 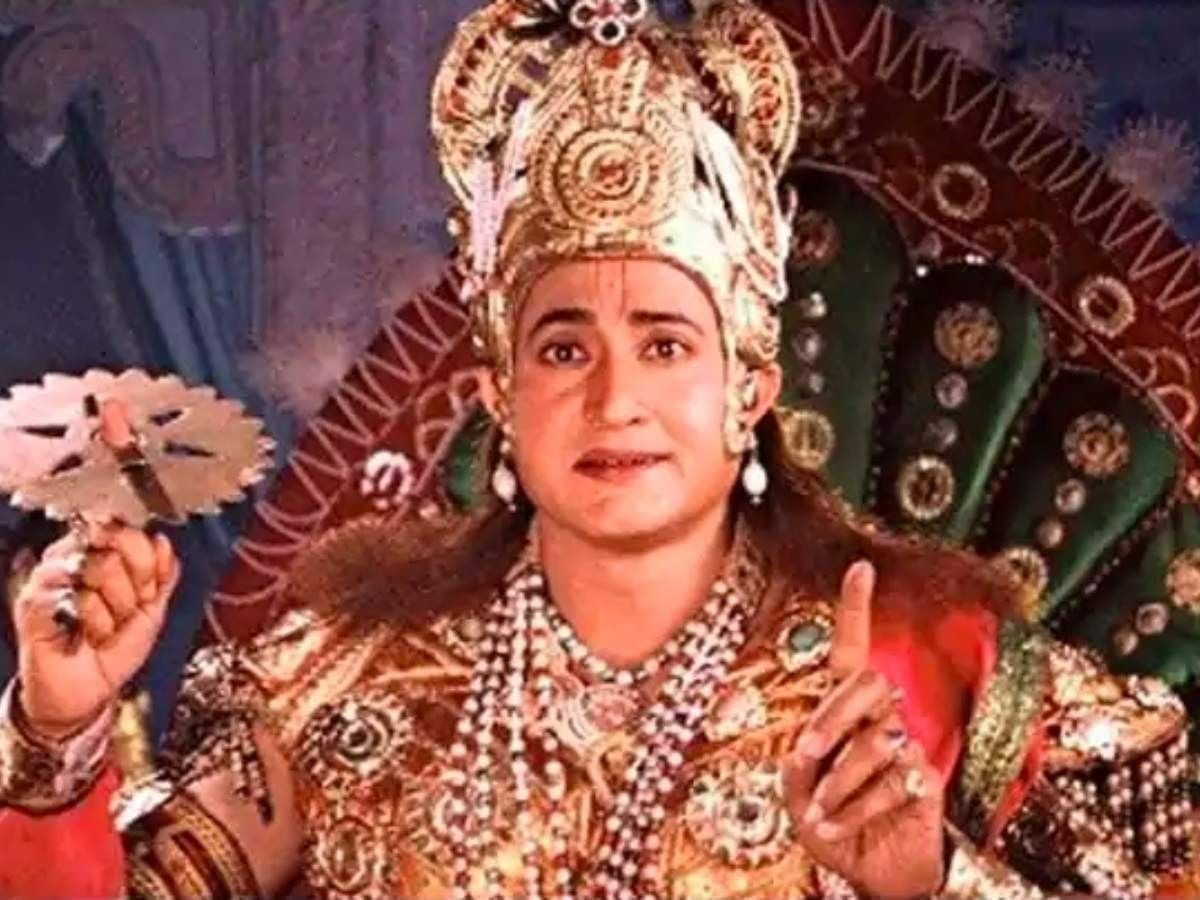 This year, Krishna Janmashtami will be celebrated on both 18 and 19 August. The festival of Janmashtami is celebrated widely in most parts of the country, especially in cities like Vrindavan and Mathura, where many people believe Lord Krishna was born and spent his early years.