DU Kavi Sammelan: The event titled Jara Yaad Kro Kurbani was organized in the convention hall of the Vice Regal Lodge of the university. 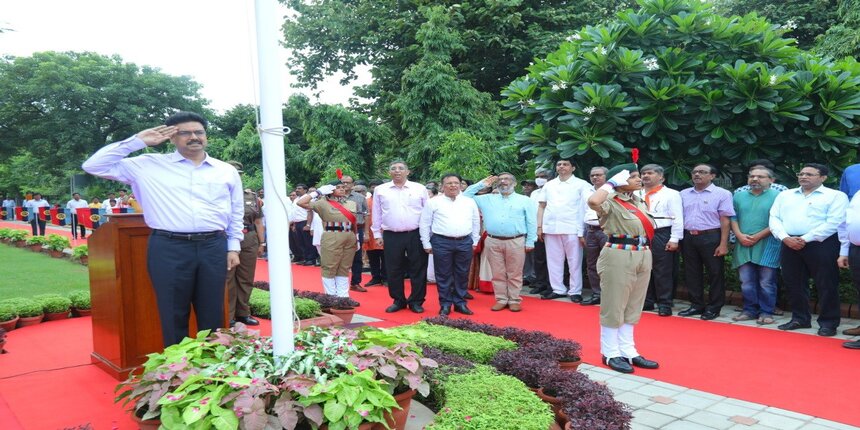 NEW DELHI: Delhi University on Tuesday organized a ‘Kavi Sammelan’ to celebrate the 76th Independence Day. The event titled Jara Yaad Kro Kurbani (remember the sacrifice) was organized in the convention hall of the Vice Regal Lodge of the university as part of a series of programs on the Centenary year celebrations of the university and the ‘Azadi Ka Amrit Mahotsav’.

Jagdish Mittal, the national president of the Rashtriya Kavi Sangam, graced the occasion as the chief guest, while the conference was presided over by vice-chancellor Yogesh Singh.