NEHU Workers’ Union ANEHUWU has been protesting at the administrative building, where the VC has his office, since May last week. 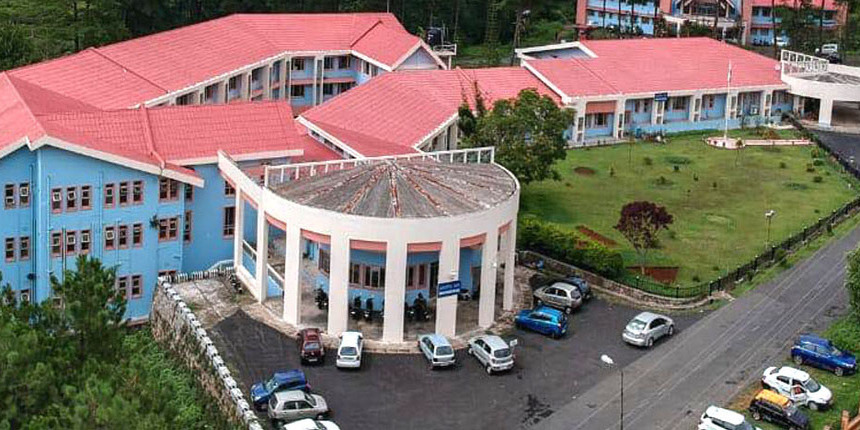 SHILLONG: More than two months after contractual employees of the North Eastern Hill University (NEHU) staged protests demanding regularization of their services, Vice-chancellor PS Shukla on Wednesday said it was for the Center to decide on the matter.

About 100 employees, under the umbrella of the All-North Eastern Hill University Workers’ Union (ANEHUWU), have been protesting at the administrative building, where the VC has his office, since May last week prompting the Central university to set up a negotiation. committee to deal with their grievances.

“I am not the authority to decide on the matter (regularisation of services of contractual employees). We are compiling the details of all such employees and will submit it to the Union Ministry of Education,” Shukla told a press conference. He said the regularization of the service of the contractual employees will be examined as per the law and instructions from the Government of India.

The VC also iterated that merely serving 10 years as a contractual employee may not be sufficient for the regularization of service. According to Shukla, the university has already implemented central minimum wages salary for all the casual workers in different categories since 2018.

At least 700 contractual employees are working in both the Shillong and Tura campuses of the university besides at the NEHU guest house in Assam. “Majority of them have been working for the past 15 to 20 years and hence the demand for regularization of their services, and implementation of equal pay for equal work,” a union leader told PTI.